Stories from classrooms hold us all accountable.

We’re in a time in our national consciousness in which, one of my students recently noted, no one is listening and everyone is waiting for the opportunity to speak.

It certainly felt that way at a rally in my hometown this winter when a young woman took the microphone and was initially too quiet to hear. The crowd rustled, many people shouting brusquely for the speaker to get louder. One gentleman, standing behind me, told her at the top of his lungs to use her “big girl voice.”

But then the speaker started to tell a story from her childhood: the story of being a Syrian refugee. As the crowd strained to listen, this brave young person described what it was like to face, among other hardships, visits from members of the American and European press. How she stood, time and time again, hungry with her clothes stinking, staring into the well-meaning faces of sleek, immaculately-dressed foreigners. How she felt when her family finally came to the States and found such bounty and opportunity.

By the time she finished speaking, the crowd was so silent I could hear the snow falling on the shoulders of my jacket.

Today’s discourse in the educational landscape continues to discount messages from the people who know the system the best: teachers. Sometimes, like at the rally, it’s because the speaker’s words are too quiet to hear, or are drowned out by the words of others. Sometimes it’s because someone’s words are hesitant and unpolished. Sometimes it’s because the words just aren’t there; with the ever-increasing demand and pressure on classroom teachers, finding the time and space to formally reflect can itself be a challenging task. Most alarmingly, though, it’s because our culture has increasingly let others speak for teachers and, in parallel, our schoolkids.

Every word in the journal you’re reading is directly from a teacher—unfiltered by researchers, politicians, or consultants. Our editorial team is committed to promoting stories from teachers and classrooms because they inspire, challenge assumptions, and hold us all accountable for what happens in America’s schools. We hope you’ll join us in reading, writing, and thinking more about teaching and learning from the perspectives of the professionals who know it best.

Kirstin Milks, a Knowles Senior Fellow, is a co-editor-in-chief of Kaleidoscope. She teaches AP Biology and Earth/space science at Bloomington High School South in Indiana. Reach Kirstin at kirstin.milks@knowlesteachers.org. 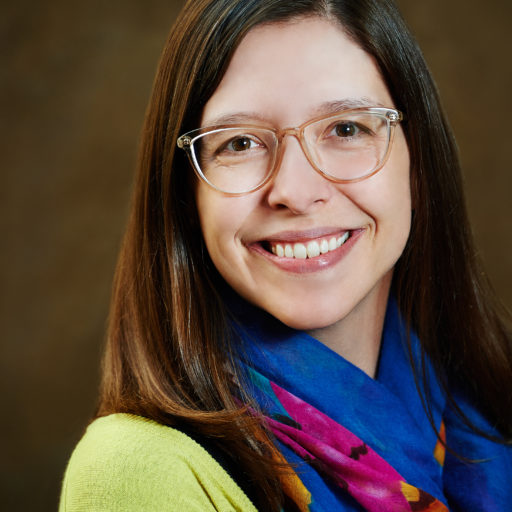 Spring/Summer 2017
From the Editors’ Desk: What comes after the March for Science?
Kate Blaske
Ideas, big and small, for supporting STEM in our communities.
Read Article