In a new blog post, KSTF Fellow Nicholas Chan writes about some of the frameworks he uses to get to know his students—all of whom are recent immigrants.

Immigration has no timetable. The students at my school, all of whom are recent immigrants, start the new academic year in mid-August. But we have students join us as late as early April (and then again in May as we take on students who will start with us the next year). Sometimes, a new student is on the roster but not attending class for days while waiting for mandatory vaccinations. Other days, our counselor will run into class a minute before the bell rings, needing to assign a new student, who is currently waiting in her office, to a class cohort (it helps to have an awesome counselor when working at such a school). Sometimes, the district will send an email with basic information about the student (this became more frequent once our counselor sought out a source at the district placement center). Sometimes, the student will show up in our counselor’s online system first. Sometimes, the blue cumulative file, which should carry all of a student’s academic documentation, arrives, though it is frequently empty, save for a birth certificate (and legal documents if the student was detained at the border). There is no previous advisor or teacher to ask about a student’s strengths and needs.

What I’ve learned from teaching in this school is that it helps to have a framework for thinking about our students while simultaneously problematizing that framework. There are general strategies that we can use and are developing to support students with different needs, but each student is different and even students from the same city or country will react differently when confronted with a new school environment in the United States.

One common framework at our school is the formal ways we—and other people—classify our students. For example, some of our students are considered SIFE—students with interrupted formal education. Currently, 11% of our 9th/10th grade students are considered SIFE, though, since many of them don’t have formal education records, this number is probably higher in reality. Many of our students dropped out of school in their home country because gang issues made it unsafe to attend school. Or they had to work to support their family. Or they didn’t like school so they just stopped going. SIFE students frequently have trouble reading and writing in their home language and their handwriting can be difficult to read. But sometimes, our strongest students are the SIFE students who value the second chance they’ve been given to get an education, especially now that they don’t have to pay for schooling (unfortunately, housing and food is another issue, and it’s one that’s quite problematic for our city).

A student’s family and reunification status is another framework that we use to help understand our students. Who’s living with a sibling as their primary guardian? Who’s living with a parent (or parents) who will call the school when grades are low? Who’s living with their parent for the first time in five years? Or for the first time ever? Is the student in foster care or a group home? As we learn more about students, we sometimes call families in for meetings. Frequently, we hope for these to be positive meetings, but the reality is that they are often a part of the troubleshooting process. Such family meetings, which may involve one or more people breaking into tears, are a way for us to learn more about our students and for our students’ families to see some of the strengths their students have, the struggles they are working through, and what our school is trying to do to support them.

One of the frameworks we frequently count on the district to provide is the language the student speaks, but even this can be problematic. When making my first advisory seating chart, I came across a student with a Chinese-sounding last name. “Where should I seat them?” I asked my planning partner. “They’re probably Cantonese speaking,” they replied. As it turned out, the student (for whom the district did not specify a native language) was ethnically Chinese, but born and raised in Mexico. Similarly, students from countries like Guatemala and Mexico sometimes speak indigenous languages that aren’t indicated because the family registered in Spanish (their second language) when they arrived. And indicating the language the student speaks at home doesn’t give any indication of how much English the student learned in their country or how quickly they will adapt to speaking English.

I’ve found the best resource to solidify these frameworks is frequently the student themselves. Sometimes, students will drop information in conversations with me or with other students. Sometimes, it’s best just to ask. An instructional coach at our school developed an Educational History Inventory (EHI) that we use to interview students. It asks about where they are from, what grades they attended school, and for how long. There are also more qualitative questions: What was school like? What were your teachers like? What was your favorite class? These questions often prove more helpful in supporting our students than basic demographic information.

Last year, I interviewed one of my advisees who had just arrived from Guatemala. “¿Cuàl era tu clase favorita?” I asked. What was your favorite class?

“Matemàticas,” the student replied. “La entendì. Era muy bonito.” Mathematics. I understood it. It was beautiful.

I paused for a moment. I had initially administered the EHI because the student was my advisee, because they were new and because I was curious if they were SIFE (they aren’t, as it turns out). Instead, this student, in their own words, added onto the framework that I use guide my interactions with them in the classroom. 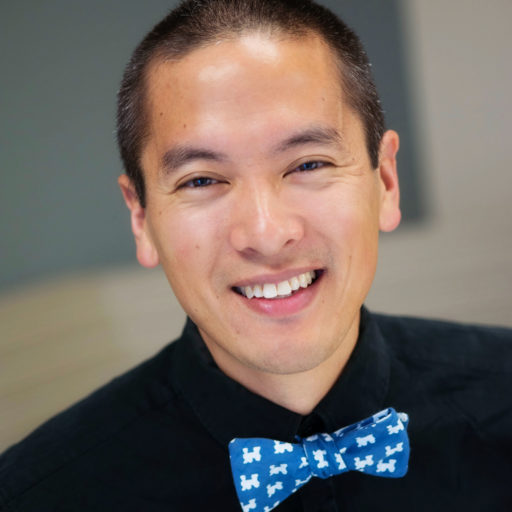