Making the Best of Winter to Teach Engineering Design

As any teacher of 12th grade students will tell you, February is when the symptoms start to appear. Cold and flu season may be winding down with the promise of longer days and warmer temperatures, but senioritis is just beginning and it only gets worse from here.  I could already feel my students itching for the promise of freedom at the end of their final school year as soon as the new semester began at the end of January.  With a February break only a week off, I knew I needed to build some momentum fast and get them excited to learn again.

We had over two feet of snow just outside the door of our classroom and the students kept jokingly asking to take class outside to build a snowman or have a snowball fight.  This gave me inspiration for a snowshoe building project.  I still had not covered pressure in physics class and my students could use some review on the differences between mass and weight.  I also knew I could find some ways to build in some math skills as well.  Furthermore, I could use this opportunity provide my students with real experience with the engineering design process.

The Engineering Task Force (ETF) I had been working with through the Knowles Science Teaching Foundation had developed some resources I was eager to test out in my classroom.  As part of our mission to build teacher capacity for incorporating engineering into the classroom, we had made our vision of the engineering design process more explicit and aligned with various classroom tools including rubrics, organizers, and checklists.  While I have done engineering design projects with my students in the past, they have always been adopted from already developed materials.  This was the first time I was designing my own project.  By using the ETF-developed resources I did not feel like I was starting from a blank page.  I already had structures to help organize my thoughts and to think about my teaching and my students’ learning systematically.

Using our representation of the design process, I laid out a graphic organizer for my students to record their work as they began defining the problem. “How can we design and build a snowshoe from recycled/scavenged materials?”  From there they laid out criteria for success (e.g., keep from sinking into the snow, light weight, easy to put on/take off, etc.) and identified the constraints both imposed by project and by nature.  From there they worked through the process of brainstorming ideas, selecting a design, and making a plan to collect the needed materials.

On our planned building and testing day, every student showed up on time and with materials.  Too many times in the past, a scheduled in-class building day has proved fruitless when many students have been unprepared or absent.  This time, they were all excited and eager to get started.  They got to work immediately, fashioning their first prototypes from old crutches, PVC pipe, cardboard, duct tape, and more.  As we were able to dedicate an entire three hour block to our work, the students had time to test and revise their designs.  By the last half hour of class each team of students had their optimized design ready to show off.  They eagerly trampled around in the snow and even engaged in a race to see whose shoes would hold up best.  Only about half of the shoes survived the race.

The following day the students completed the calculations of pressure from their measurements and wrote up reflections on their designs.  They justified design tradeoff and shared insights gained during the process.  I confess I have rushed this part of the process, communication, or left it off entirely in the past.  The time was well spent though.  Through my students’ writing and sharing, I gained greater insight into how they understood and engaged with the design process.  Had the lesson ended with our tests results, I would not have seen how much some of my students were still struggling while their teammates breezed through.

Aside from the planned learning in physics and engineering design, the project presented a surprising learning opportunity in mathematics.  In order to calculate pressure, the students needed to find the area of their snowshoe’s footprint.  Fortunately, none of the students had designed simple rectangles and so they had to think about finding the area of an irregular shape.  I scaffolded the learning by having each student trace their own foot/shoe and find it’s area.  I did not tell them how, but made them defend and explain their approaches.  Throughout the class they developed several different means of finding the area.  A few of my most advanced math students who are taking calculus concurrently, had recently learned about Riemann sums and found the area by breaking the shape into a series of rectangles.  Others broke the foot into a series of regular polygons including rectangles and half circles.  A few more created a grid of 1 cm2 boxes and counted up how many fit in the outline.  In defending their choices to each other, seeing the limitations of the design, and in many cases, changing their approaches, they learned a great deal about mathematical thinking.

Whenever I try to explain project-based learning and integrating multiple subject areas in the classroom, I tell people to look for where the content plays together in the real world.  For a few snowy days in February, physics, engineering, and math all came to play together in snowshoes. 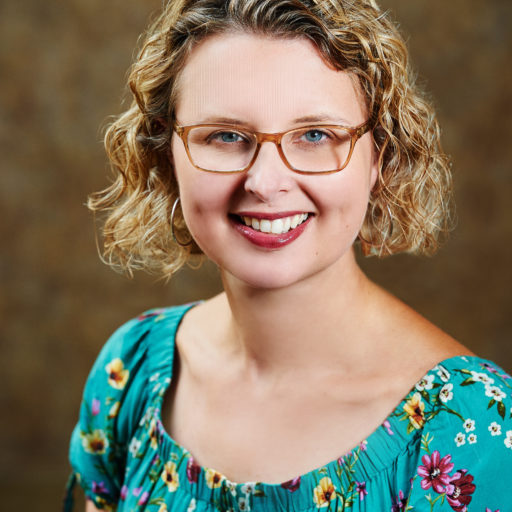